Recognized for creating the world’s most famous equation: E = mc2, Einstein received the Nobel Prize in Physics in 1921. He referred to gravity as the “general theory of relativity”. We will forgo the science lesson but will, instead, focus on both gravity and relativity. 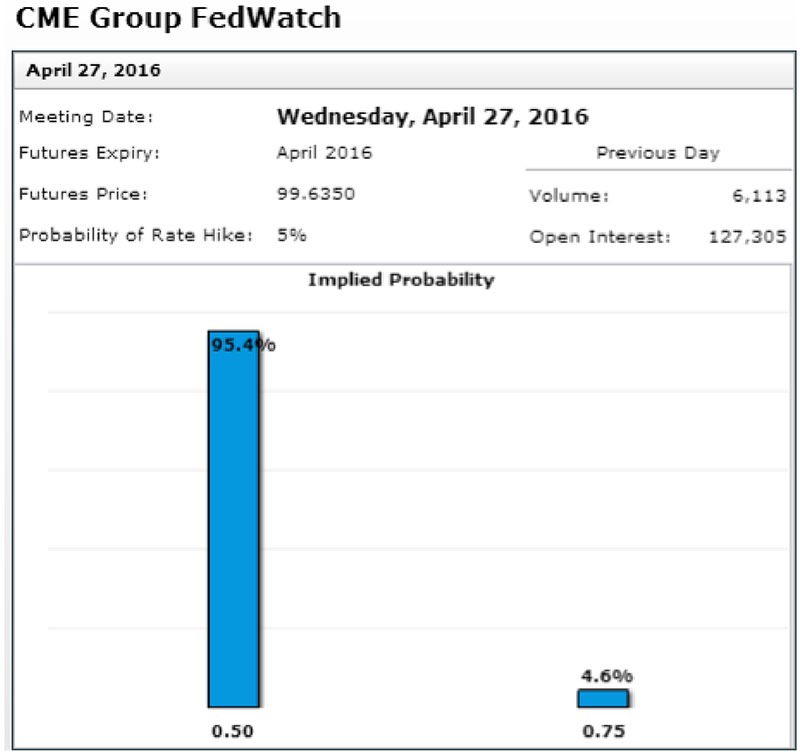