“Give me a lever long enough and a fulcrum on which to place it, and I shall move the world”
- Archimedes; Ancient Greek Mathematician and Inventor; 287 BC - 212 BC.

The Greeks invented leverage more than 2,200 years ago.  Sure, it might have started with “physical” leverage, but it didn’t take long to apply the magic to money.  “Give me enough bank debt and I shall move the world” -- and move it they have. 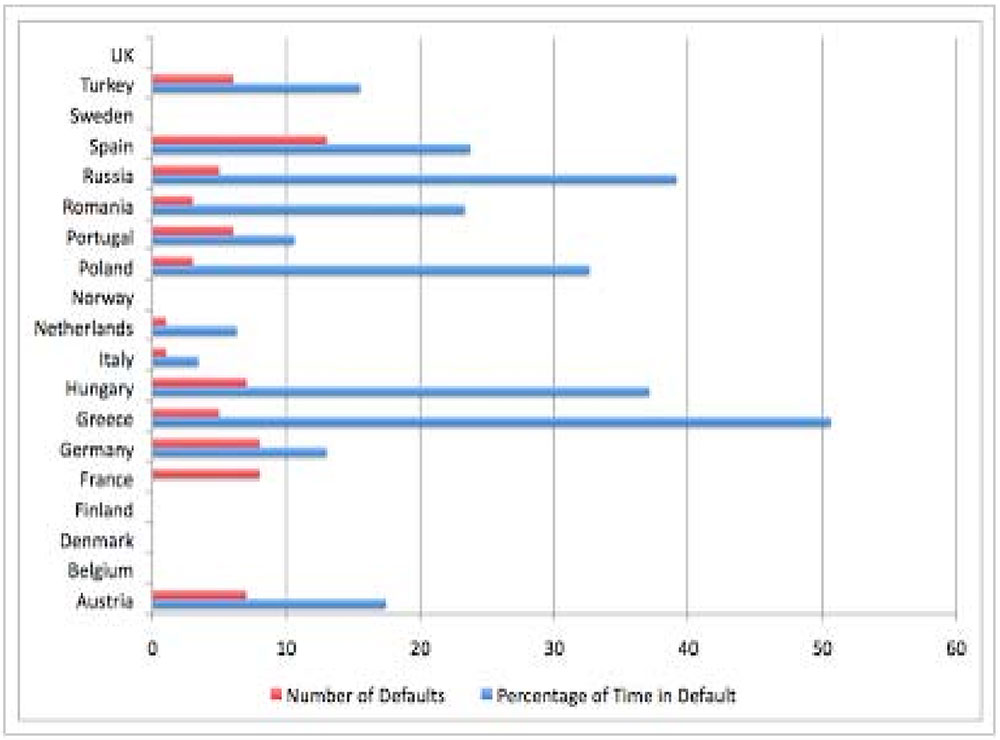 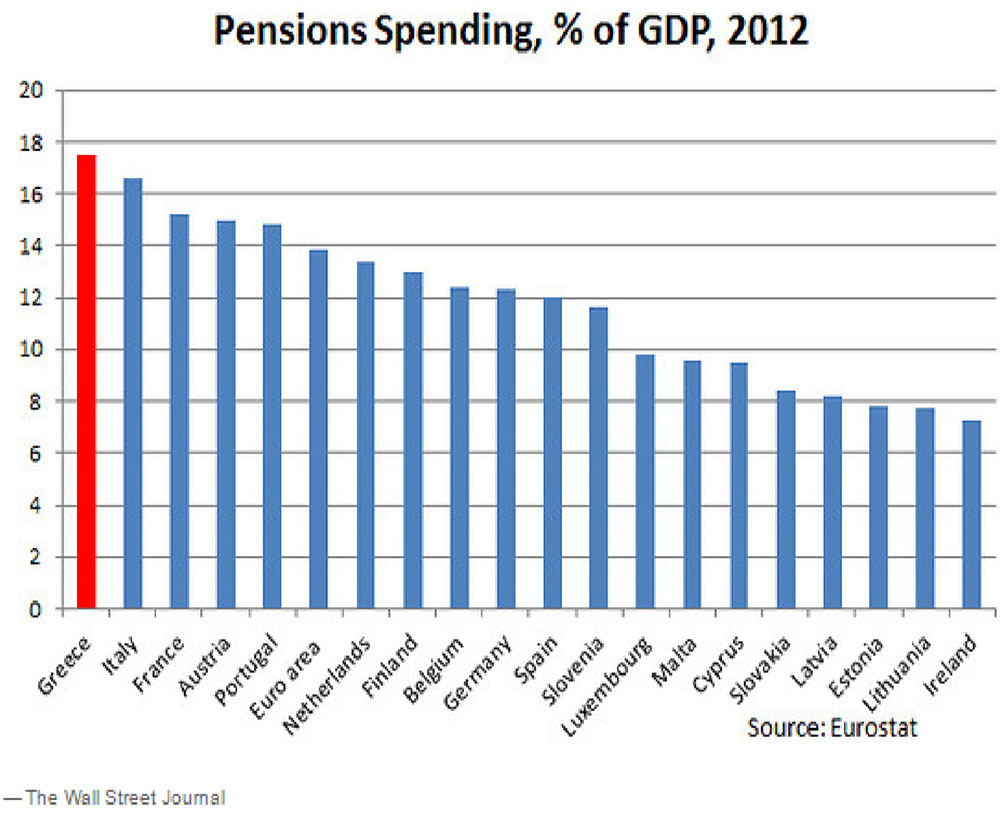