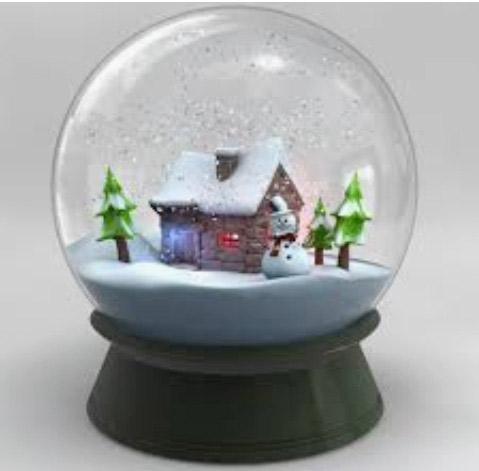 Snow globes have an uncertain origin, but were on display at the International Expo in Paris of 1878. (1) Below, one can see a clear depiction of a wintery scene: house with a fireplace, three trees and a snowman. Once shaken, the small snowflakes fill the globe and blur the view. Critically, the perceptions generated from shaking prove ephemeral and, once the snow settles, the original image is restored.

The New York Stock Exchange, celebrating its 61st birthday when the snow globe debuted, reminded everyone during the 4th quarter that it too is all about perspective. (2) Howard S. Marks, the highly respected manager of distressed debt, and author recently wrote:

“You just can’t think of the market as this machine. There is no schematic for how it works. It just picks funny things to obsess about on the positive side for a while and then the negative side.” (3)

It’s almost as if the stock market exists inside a snow globe that periodically gets shaken. This note will examine the genesis of the recent storm and to provide historical context. 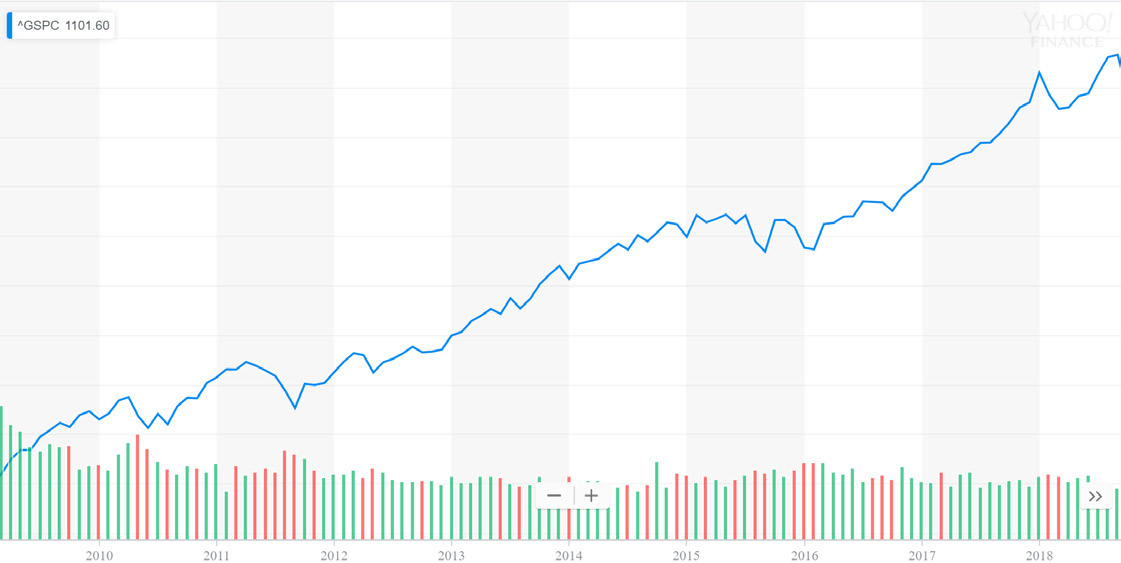 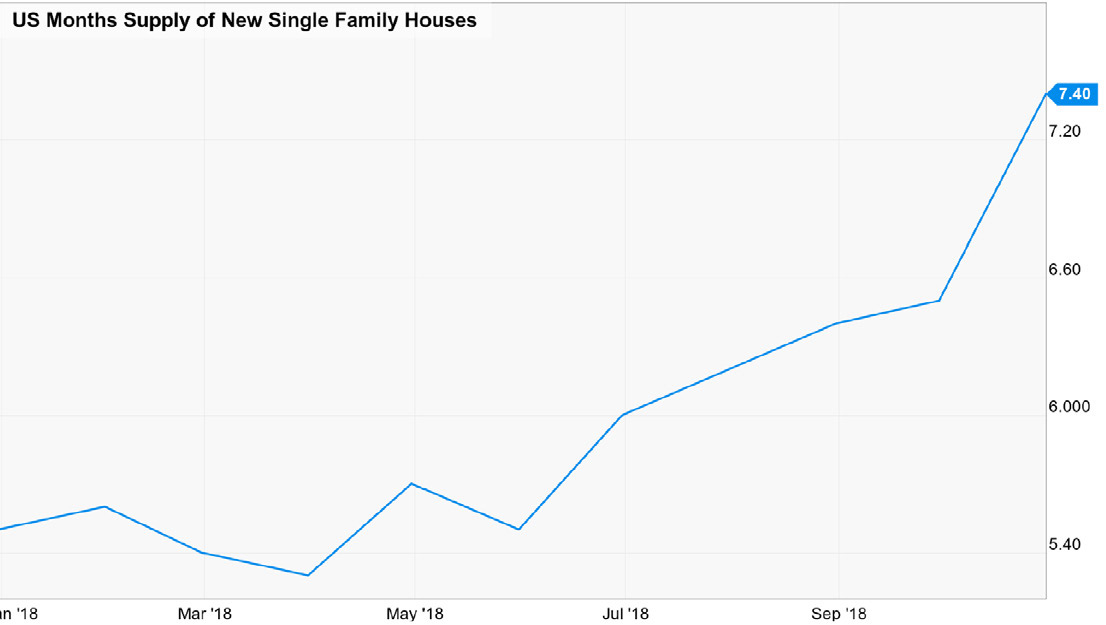 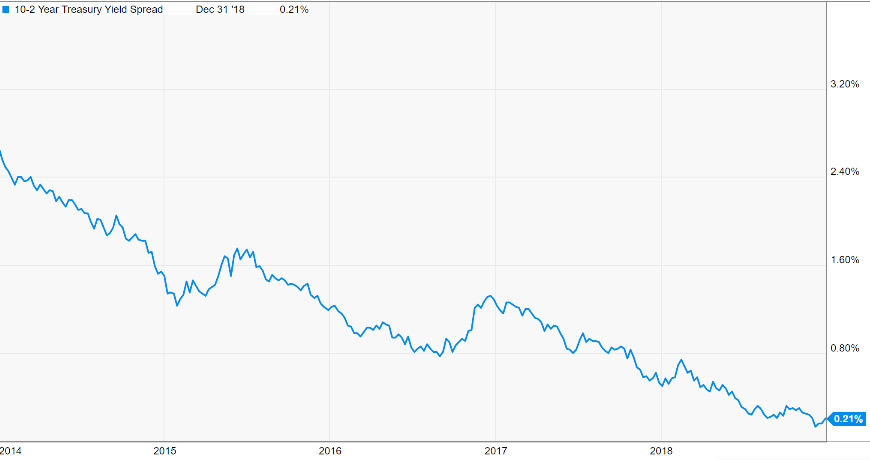 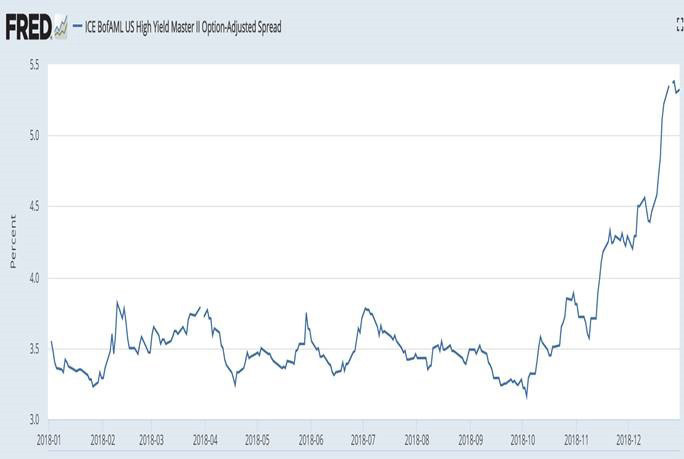 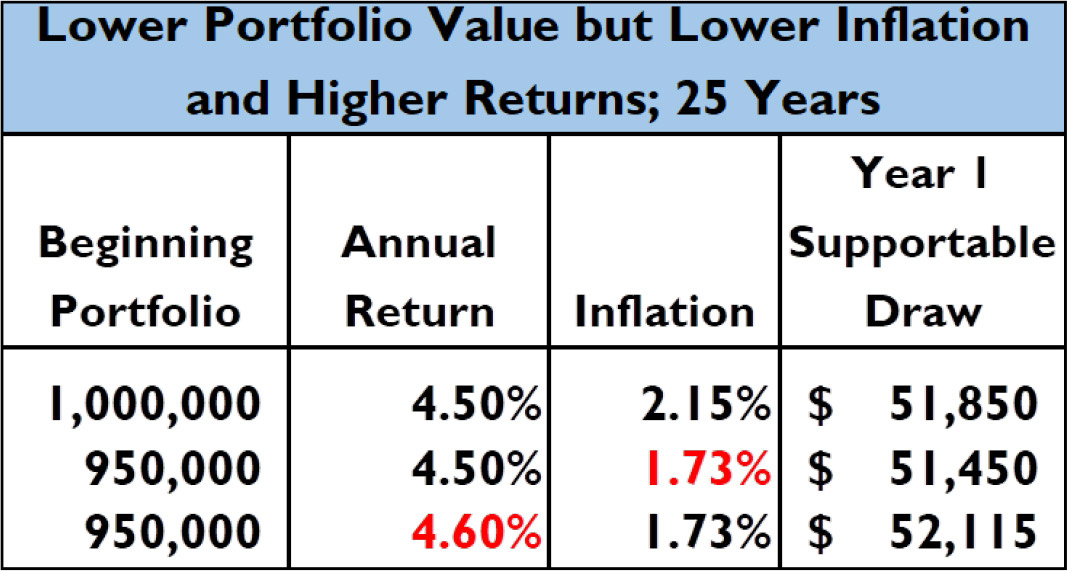