The Answer is Blowing in the Wind - October 2018 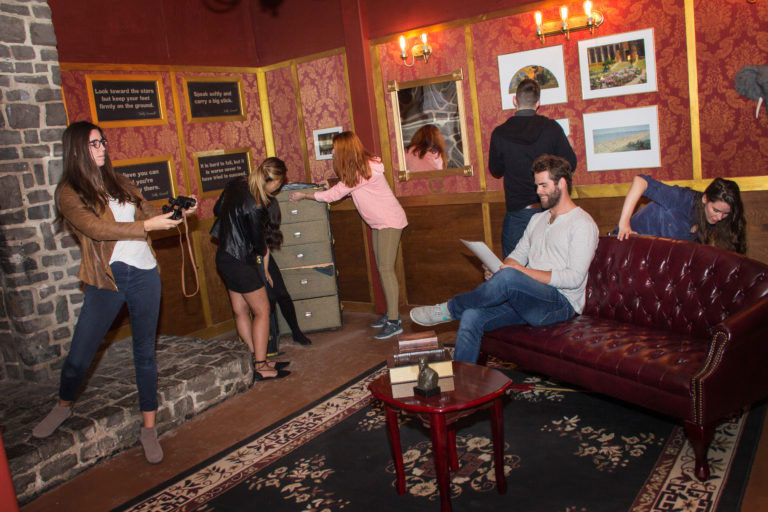 How would you like to be locked into a room without windows?  Your friends can join, but nobody gets out until you solve several mental puzzles.  Oh, and you have to pay to play.  In 2014 there were 22 such “escape rooms” in the U.S.  By the summer of 2017, there were 2,000. (1) Crossword Puzzle recently celebrated its 100th birthday.  Modern Sudoku debuted in 1979.  Last year’s world championship attracted contestants from 34 different countries.  This begs the question:  Are we obsessed with problem solving?  Anthropologist Peter Stromberg comments that although humans don’t innately like uncertainty, we do like figuring things out. (2)  Mystery novels are the second most popular genre for books. (3)  Meanwhile, estimates for the size of the sports betting industry reach as high as $150 billion. (4)

Our penchant for soothsaying transcends books, movies and sporting events.  Historically the subject of considerable speculation, the stock market has garnered extra scrutiny recently, owing to the extended duration of the current bull market.  The purpose of this note is to provide historical context to market cycles, profile the diviners of bold predictions and assess their accuracy.  We will save our forecast for the market’s demise toward the end, just to build suspense. 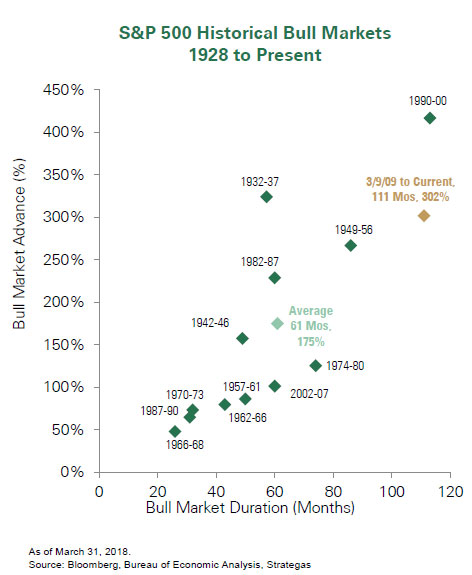 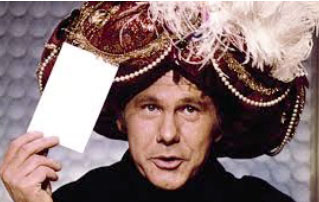 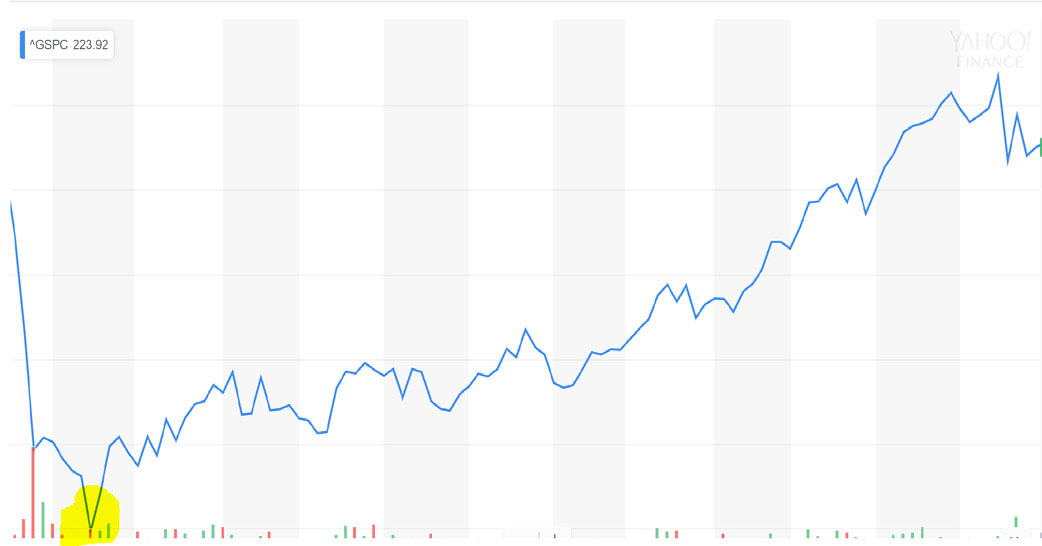