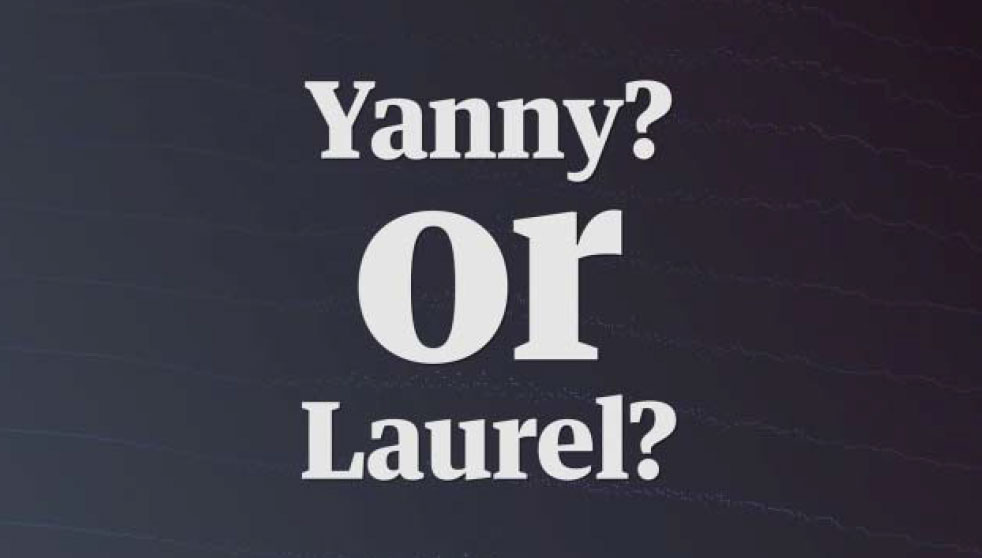 In the spring of 2018 students in a recording studio stumbled onto something when playing back a recording of the word “Laurel”. Some in the room heard the word “Yanny” instead. In May Twitter picked up the recording, and it went viral. If you have not heard it, we encourage you to use the link below to listen:

Here’s what makes this fun: the actual recording never changes. However, 53% of listeners hear the word “Laurel” with the remaining 47% hearing “Yanny”. Linguists can explain this, but for our purposes, it’s only important to recognize that the ambiguity is rooted entirely with the receiver of the message, with no influence from the “sender”.

Think of the confusion that can occur when the “sender” purposely bends the message to achieve a certain outcome.  Think cable news.

Spin any of the Big Three current major financial issues (trade wars, interest rates and economic growth), combine that with innate listening subjectivity and throw in some human behavioral tendencies, such as confirmation bias, and you have the stock market.  Let’s examine those big issues: