83(b) Election: Tips, Tricks, and Pitfalls 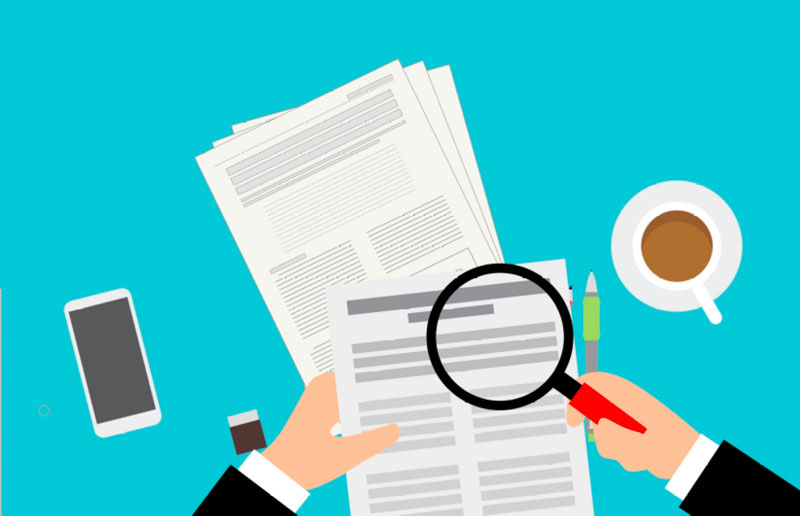 Number, number, letter. That’s what most people hear when someone says 83(b). Like many pieces of stock-tax-related jargon, the 83(b) is the namesake of the relevant section of the internal revenue code.

But for those who know, the little trick called the 83(b) election can help save big on taxes.

Fundamentally the election is simple. If you have stock that is vesting over time, you can opt to pay income taxes right away rather than as the stock vests.

An election pursuant to IRC §83(b) allows a recipient of restricted property to be taxed when the property is transferred instead of when the property actually vests (at a later date when the value may be higher). The election must be made no later than 30 days from the date the property is transferred to the service provider, with no extensions. Generally, such elections are handled through the employer's payroll department. Elections pursuant to IRC §83(b) are also common when an individual receives an interest in a partnership or receives equity before an entity makes an Initial Public Offering (IPO).
— Equity Stock Based Compensation Audit Techniques Guide | Internal Revenue Service (irs.gov)

Why choose the 83(b) election?

The benefits of an 83(b) election come when the stock goes up in value (appreciates) and comes in the form of a more advantageous tax character. That’s because the first time you pay tax on stock, either when it vests or when you file an 83(b) election, it is taxed at ordinary income rates – 37% federally (or higher if we include things like the Medicare surtax).

The second time you are taxed – when you sell the stock – any additional gains are taxed at capital gains rates. Most often 15%, though depending on the situation, as high as 20% and as low as 0%!

If you file an 83(b) election you will have an extra $1,000 of ordinary income to report and pay taxes on this year. When you sell those shares, you will report everything over $0.01/share as capital gains.

If instead you do not file an 83(b) election, you will not have to report that $1,000 of ordinary income this year.

In each of those years ordinary income will be due on the shares that vested.

This is huge appreciation, but is the kind of thing that happens regularly, if not usually, for venture-backed companies.

After year 1 filing, the 83(b) is already looking advantageous.

By the end of year 4, the non-filer has paid taxes on more than an extra $140,000 of ordinary income. In addition to paying more earlier, that $140K is taxed at a higher rate. If we assume that capital gains will be taxed at 20% and ordinary income at 37%, the non-filer will end up paying an additional $24K in taxes versus the same person who did file an 83(b) election.

When does it make sense to file an 83(b) election?

But primarily, we see 83(b) elections in three places, including one that is oft overlooked.

The first two are self-explanatory, but the third is something newer. Very often, when employees, especially more senior ones, take a job at a new company, that new company will make a grant of stock options. Those initial option grants are often very large, intended to make up for unvested equity that will be lost if the employee takes the job and leaves the current company.

If that employee has been around the block and understands the value of the 83(b) election and has put away some cash for a rainy day, the employee can negotiate to be allowed to exercise those options early (I.e., before they vest). We have seen this granted virtually every time it is requested – and why not, it is a win-win.

For the company, not only is the employee incentivized by stock options, but they have actually put up their own cash and own actual (though possibly still restricted) stock.

For the employee, they have turned options, which are not eligible for 83(b) treatment, into restricted stock, which is. They have also exercised at the first possible chance, likely reducing future AMT bills and potentially creating stock eligible for 1202 exclusion treatment.

In a case where the stock falls after filing and before vesting, you have now:

This is doubly true if you have to exercise options to get the stock – where you will have to pay taxes and the strike price.

The more valuable the stock is when you file the election, the larger the risk. Going back to our example of 100,000 shares at $0.01/share, the maximum amount at risk is the tax on $1,000 of ordinary income. This is perhaps a mistake of a few hundred dollars in the worst case.

But what if the stock were at $0.10/share? Now a few thousand dollars. You can see how this can quickly become a proposition with real trade-offs rather than a clear slam dunk.

Like any investment, if you do take a loss, you can use it to offset other gains, but you have to realize that loss first (i.e., sell) and with a private company, that may take a long time indeed.

The 83(b) election is a savvy move that can save a taxpayer a lot in the long run. Sometimes the choice is nearly obvious and sometimes the tradeoffs make it a close call. Knowing the tricks of the trade are important to be able to recognize hidden chances to utilize the election, such as the early exercise trick. Having enough cash on hand to pay some taxes (and perhaps exercise some options) is also an important ingredient.