“One man’s trash is another man’s treasure”.
- Idiom originated in Hector Urquhart’s 1860 Popular Tales of the West Highlands

And this year’s award for such ambivalence in the financial markets goes to… junk bonds. In this note we will delve into the origins of the market, an overview of the asset class, causes behind current market struggles and our strategies going forward. 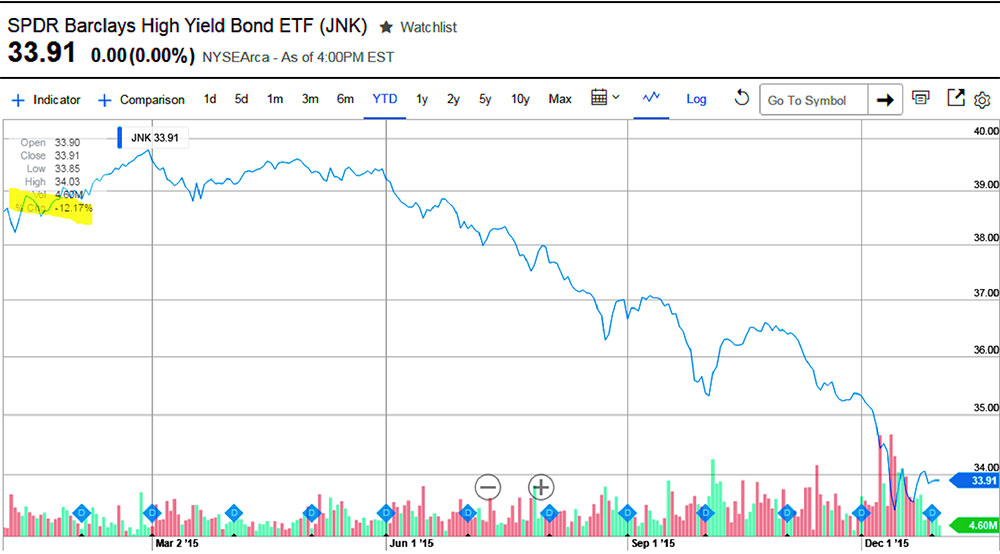 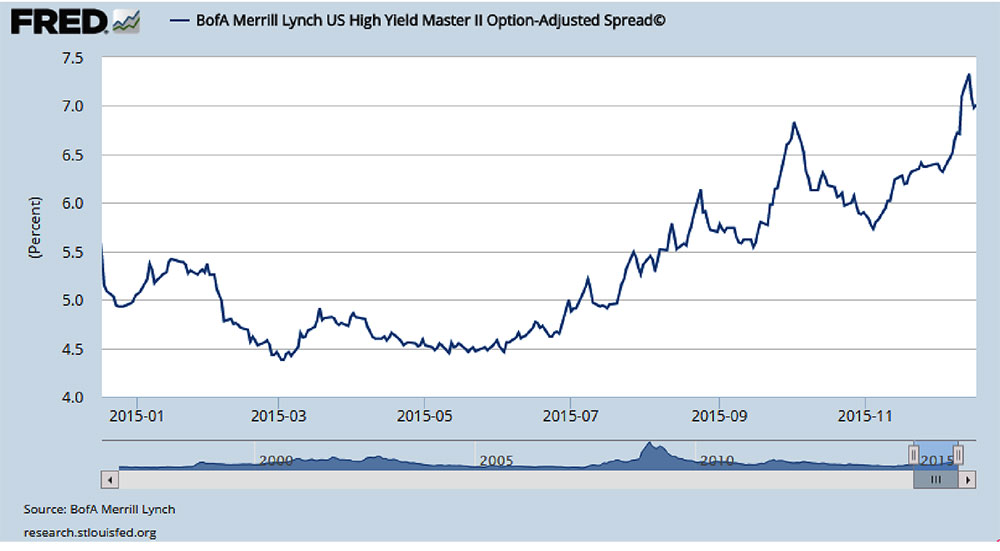 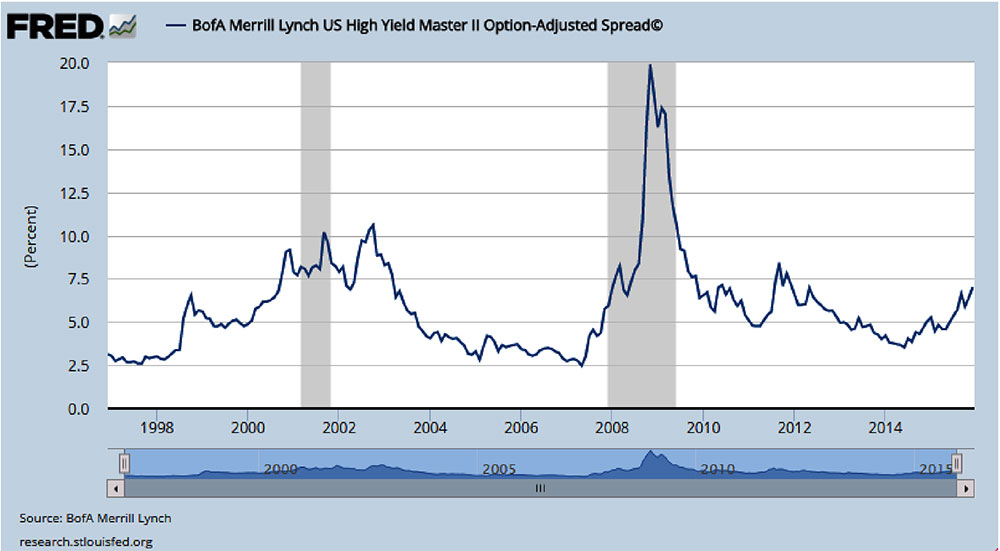